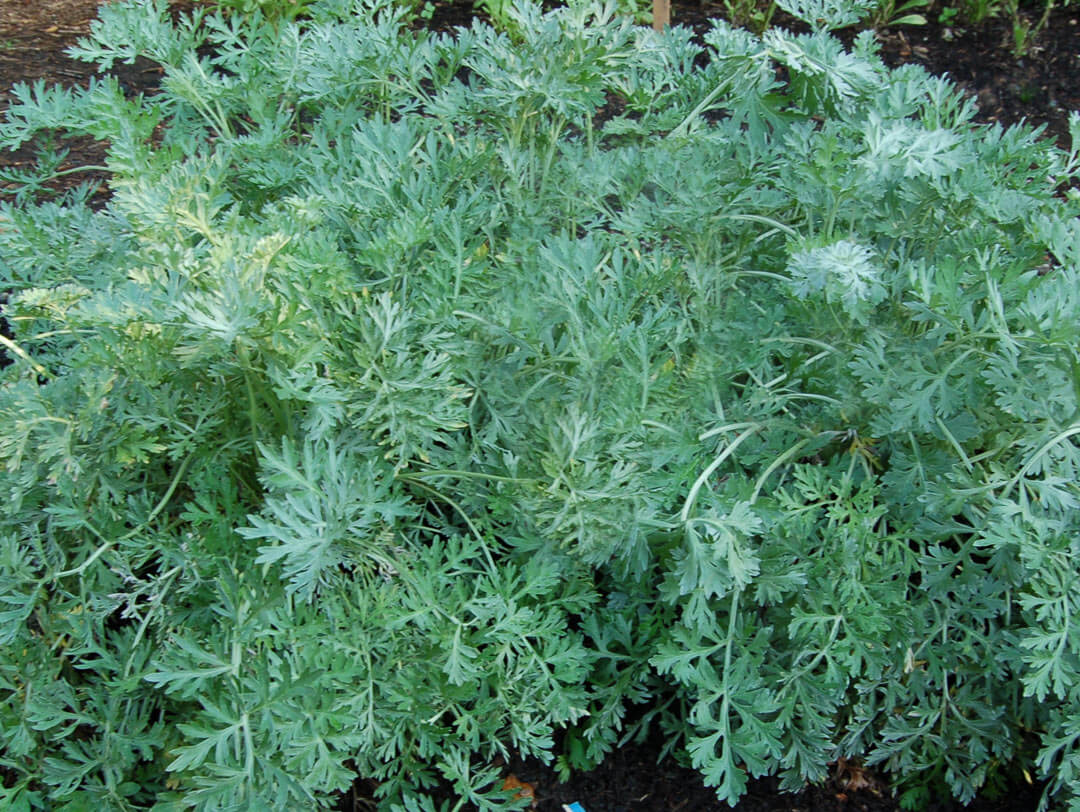 BULK PURCHASES, BUY DIRECT FROM US

Absinthe, a green, highly alcoholic drink was popular during the 19th century. Habitual abuse of the drink was thought to cause absinthism, a hyped condition identified by hallucinations, sleeplessness, and other mental issues.

However, modern scientific research has revealed that production standards during the 19th century were lax and absinthe produced during that time could have had 80% alcohol content as a result.

Therefore the hallucinations, sleeplessness and mental issues was likely linked to alcoholism and combined with toxins from impure production methods. 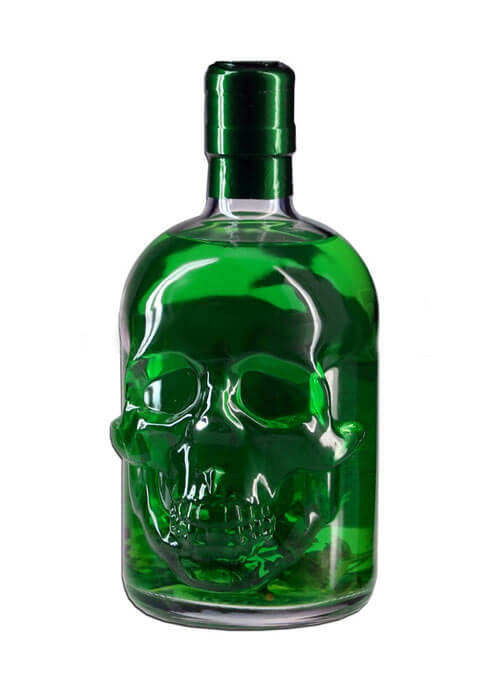 African wormwood can be used as a: 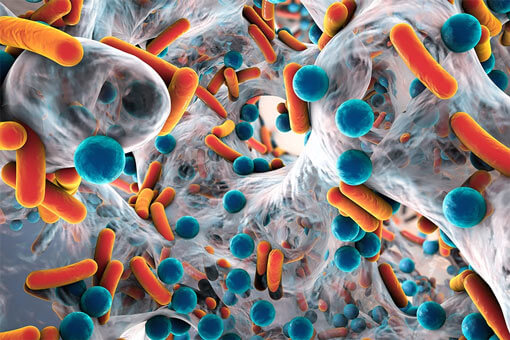